Towards standardization of computational models in neuroimaging

The basic objectives were twofold. First, to identify the types of neuroimaging data commonly used in computational modelling of various flavours, and start work in developing a common vocabulary and file/folder nomenclature for them. This was largely based on several of the existing BIDS derivatives specs, such as connectivity, electrophysiology, bold fmri, etc. The second aim of the discussions was a little more ambitious - namely to find a generic model description that encompasses as many currently used computational modelling approaches as possible.

It was a fairly productive few days, with concrete products including a 15 page BIDS extension proposal, outline BIDS apps for neural mass modelling with The Virtual Brain and Dynamic Causal Modelling, and for Bayesian visual fMRI DDM models.

Most of the work for these projects is of course still ahead, but all in all I think this was an excellent start. Hats off to Russ et al for and pulling together the contributors and pushing forward these important developments in the neuroinformatics of neuroimaging and computational neuroscience. 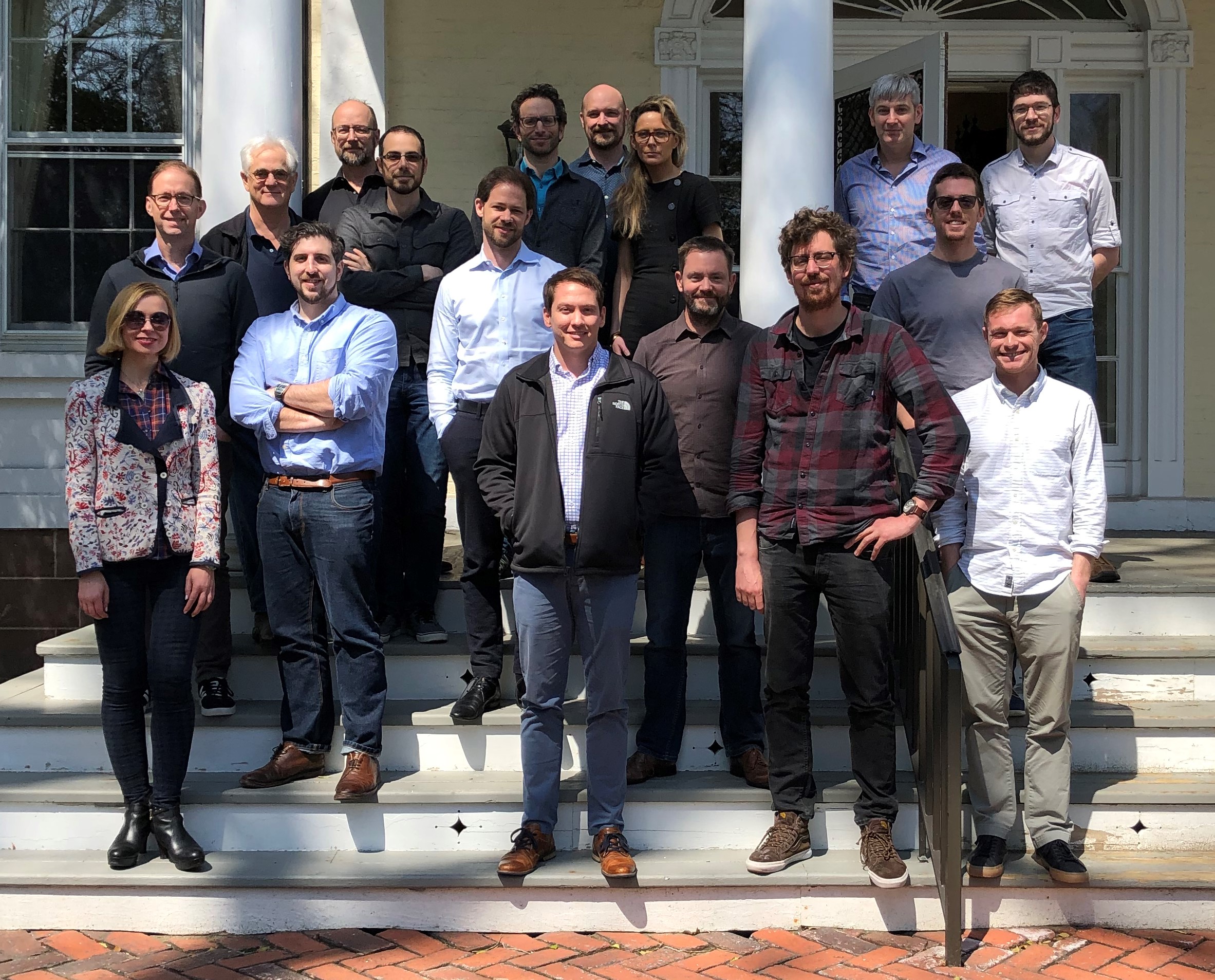 Next
BrainHack CAN Toronto
Previous
GriffLab opens for business